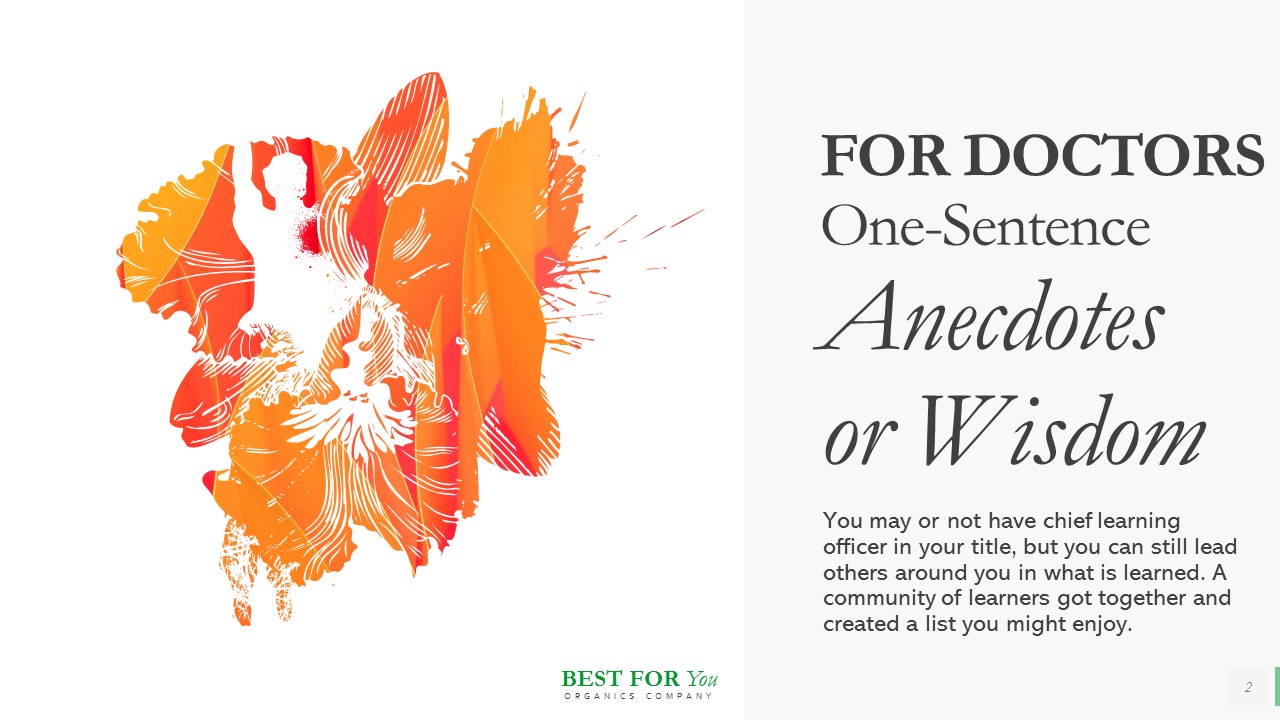 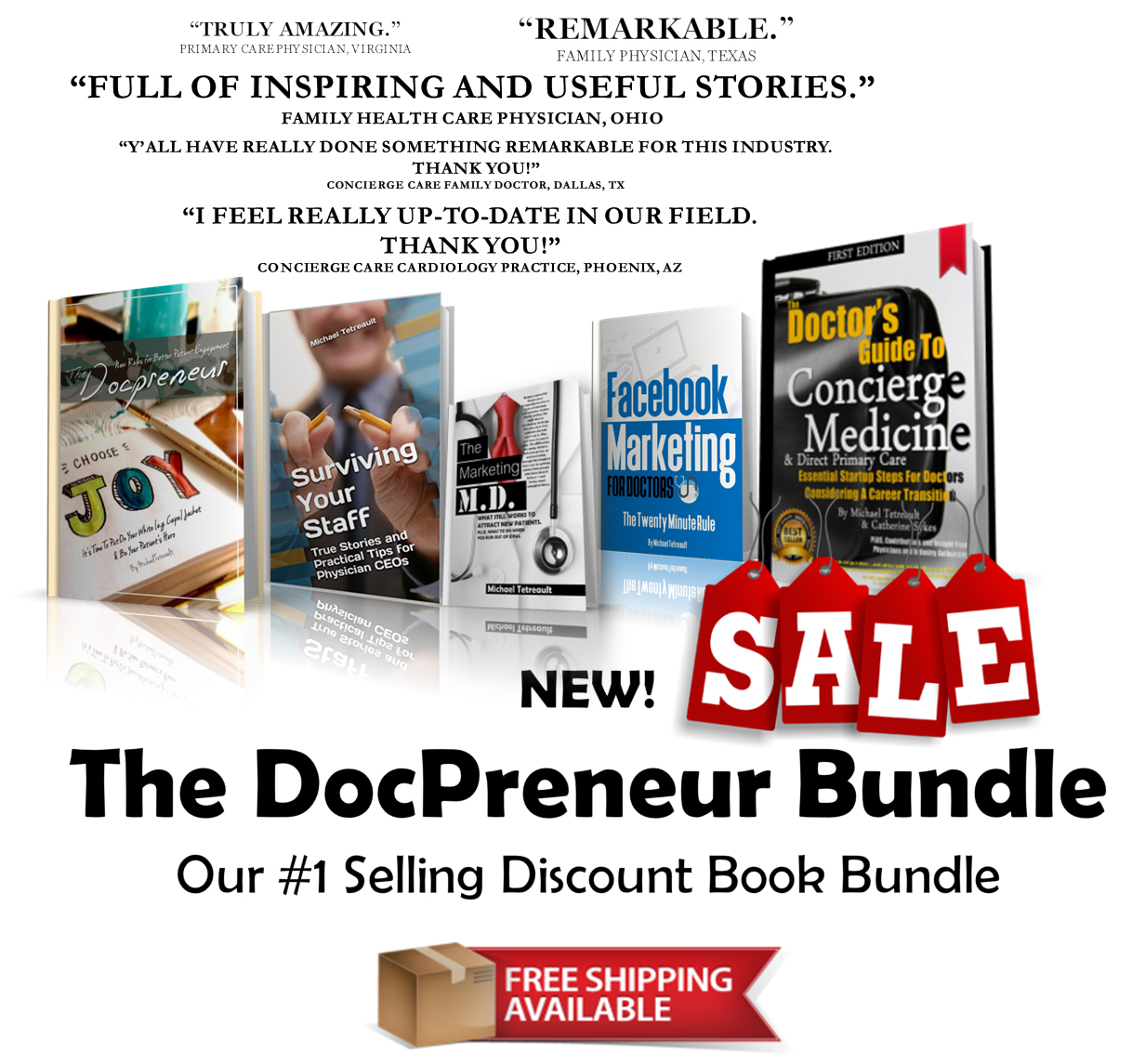 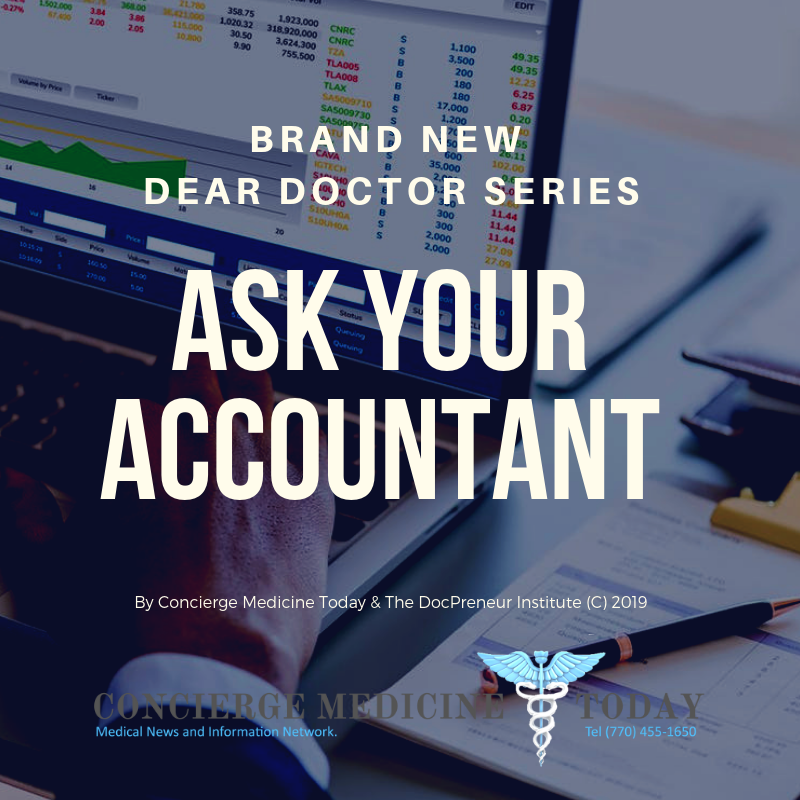 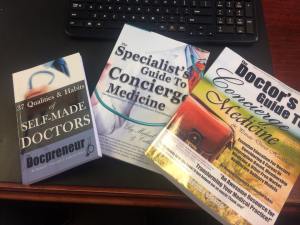 Updated: JULY 18, 2017 – The editor’s at Concierge Medicine Today (www.ConciergeMedicineToday.com), asked some of the industry’s leading physicians and business owners, ‘what are the traits of a concierge doctor [or direct-pay] physician business owner?’

From the onset, the idea of starting or even moving your medical practice into this marketplace seems inspiring but also intimidating. Scholars, physicians, business experts and venture capitalists say concierge medicine is a growing industry. But, as we’ve learned over the years, the best concierge [and direct-pay] doctors share a collection of characteristics, from the ability to tolerate risk, treating 5 to 9 patients per day, risking reputation over reward to passion and self-belief in a niche-industry.

To begin, physicians explained this process as a marathon, not a race. More of an ultra-marathon really, dependent upon which individuals you might talk to. Nonetheless, you have to be able to live with uncertainty and push through a crucible of challenges and obstacles for a couple of years. 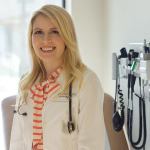 “I received a phone call the other day from a physician in Winter Park Florida,” says Tiffany Sizemore-Ruiz, D.O. of Choice Physicians of South Florida. “She was calling just to thank me for answering her questions about concierge medicine a few months ago, and encouraging her to start her own concierge practice. Today, her practice is thriving and she said that ‘she is happy with her schedule, her life, and being able to practice medicine that way it is meant to be practiced.’ I was so happy to hear that I helped a fellow physician and colleague, and even more happy to hear that she was doing so well!”

“The conversion process is not an easy one,” said Jeffrey S. Gorodetsky, M.D. of Stuart, FL. “My staff and I are cognizant of the fact that we must consistently communicate the benefits of this choice in care, with the challenge to increase my concierge numbers and convert my non-concierge patients.”

The Doctor’s Guide to Concierge Medicine and DPC (nearly 400 pages of industry insight plus, over two dozen physician contributions compiled in one book) — On Sale $129.95 (Reg. $189.95)

“If you possess excellent communication skills, around the clock dedication and the desire to promote optimal health in pursuit of excellent medicine, then concierge medicine is for you. It’s the best career choice I’ve ever made.” ~Brian Thornburg, MSM, DO, PA, FAAP Innovative Pediatrics

Second, it’s commonly presumed that doctors who enter concierge medicine are driven to do so by money. What most doctors who’ve been there and done that will tell you is … ‘I’m fueled by a passion to help my patients. I’m now allowed the opportunity to problem-solve and make life a little easier, better and cheaper for my patients.’

Third, the ability to successfully manage fear. Risk-taking goes with the territory when you talk about concierge medicine with most physicians, consultants and staff. ‘I don’t think my patients are going to like this,’ most say. But your ability to withstand the pressure and overcome the obstacles of uncertainty and potential failure and see the other side before others do is what makes a successful concierge [direct-pay] physician, notes one industry consultant. He sees that the ability for doctors to control their doubt and fear as the most important trait of all.

“In selecting only a small population of clients and providing dedicated counseling sessions, sometimes as often as weekly, allows clients to actively participate in their care plan and to move goals forward at a real-time pace. This enables all of us to realize that healthcare can be a positive experience.” ~Dr. Carrie Bordinko of Consolaré Primary Care in Paradise Valley, AZ

Physicians who’ve traveled down this path over the past 15-years imagine another world free from insurance burdens and heavy administrative overhead. They envision spending more time with patients and enjoying the practice of medicine again. Oftentimes, these physicians and medical practice business owners will find themselves facing naysayers, says one doctors in New York. ‘We often see the future before it plays out. We have to be prepared to be several steps ahead of the market.’

If you’ve planned appropriately, conducted enough analysis and have sufficient research that you can provide the level of service you envision for your medical practices future to ameliorate the risk, you’re ready to take the next step.

I’ve spent a lot of time talking with successful physicians [and unsuccessful ones too …] addressing the challenges and importance of planning before you move into concierge medicine or start a direct-pay membership program in your practice. It’s likely that you’re final service or product offering won’t look anything like what you started with. Planning ahead, being flexible and your willingness to defy conventional wisdom will help you respond to changes in the economy, insurance and market forces that seem to dislike your current operation. You have to be able to pivot when necessary.

Even the thought of starting a concierge medicine or direct-pay medical practice or program in your local community defies conventional wisdom according to many people in the healthcare marketplace. If you consider the fact that 13 percent of Americans are engaged in a start-up businesses, according to a Babson College report, doing what the majority of doctors are doing now a days is not in your future, you are a risk-taker.

Are these characteristics or traits in you? There’s only one way to find out. 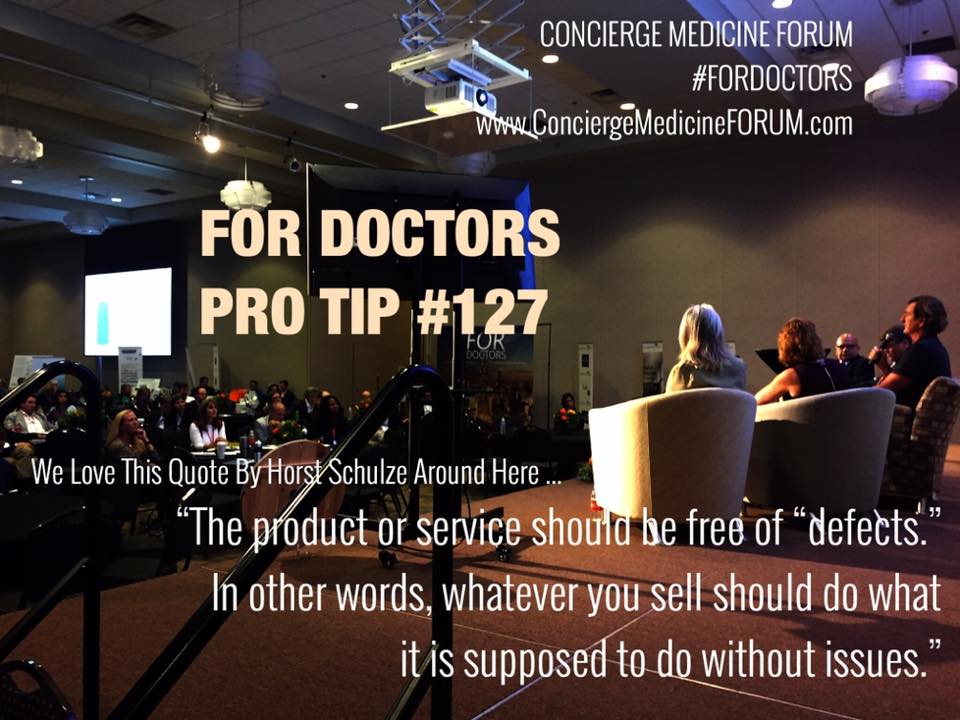 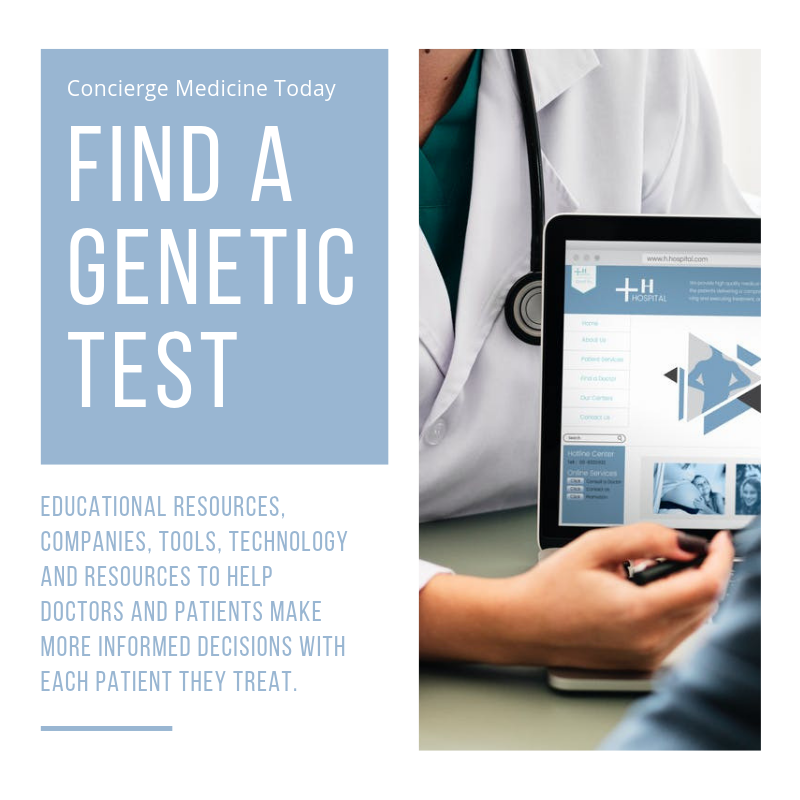 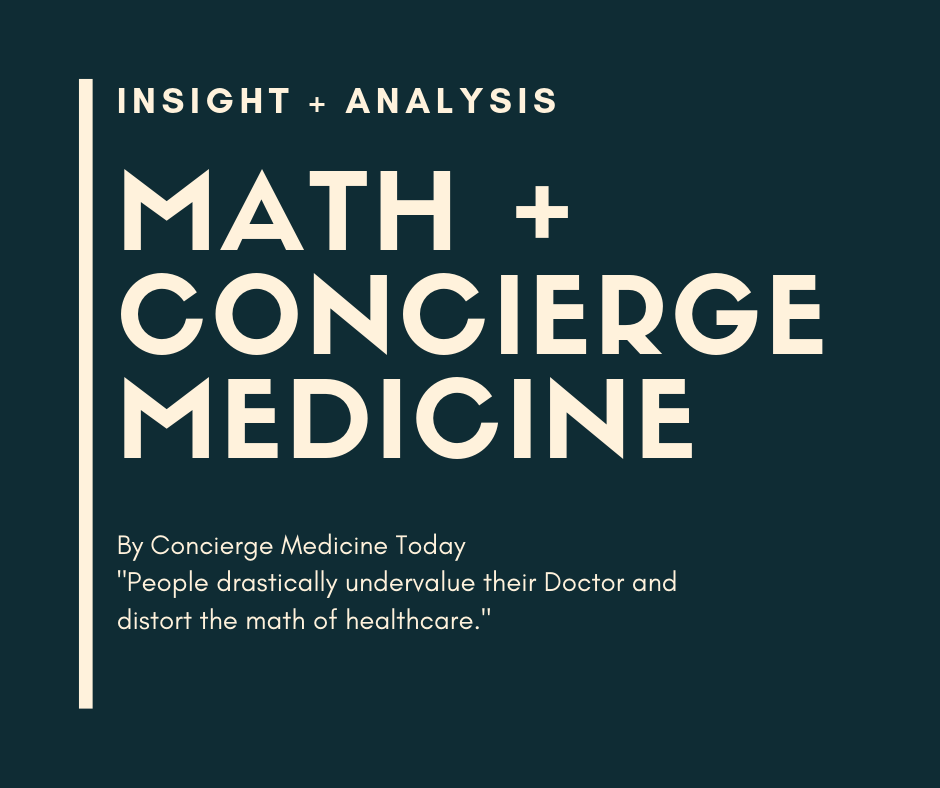