JUNE 16, 2014 – There is a mantra shared by Direct Primary Care (DPC) practices, which are sprouting up across the nation and providing a true, realistic solution to our nation’s persistent healthcare crisis. Our mantra is to be champions for both our patients’ health–as well as their pocketbooks. Primary care physicians, the quarterbacks of the healthcare field, recognize that the system we work in amounts to the number one cause of bankruptcy in the US. We recognize that recent healthcare policies, including the ACA, are poorly designed to reign in spiraling healthcare costs. And we are joining together in a physician-led, patient-centered, historic national movement called Direct Primary Care that is finally doing something about it.

Along the way, we have attracted the attention and support of countless individuals and families who have enrolled in DPC programs in nearly every state, owners of businesses whose employees finally have access to affordable healthcare, HR directors of municipalities whose workforce is saving money by offering DPC programs, and enthusiasm for DPC is growing exponentially. Patients routinely tell us that DPC is “healthcare the way it should be”, that “it’s like having a doctor in the family”, that “its logical”, and that “everyone should be practicing primary care like this”. We receive frequent inquiries from medical students and residents who wish to arrange rotations at our clinics and who tell us that, “because of DPC Im excited about the idea of primary care again”. DPC programs provide enhanced access and convenience for patient care, but that is not why they are transformational. The enormous promise and potential of DPC lies in what appears to be a paradox: while improving patient satisfaction, DPC also drives down overall systemic healthcare costs.

Having just celebrated two great American holidays, I can reflect upon how two brief patient interactions led to significant cost savings which in all likelihood would not have been realized under the traditional payment model.

On Mothers’ Day, I received a call from a 60 year old patient who was not feeling well. His voice indicated that he was acutely ill, enough for most physicians to dispatch him to the ER. However, he was well enough to have his wife drive him to my office for a quick assessment. He had a fever and symptoms of a severe kidney infection which was confirmed with a in-office urine test. The infection was spreading from his urinary tract and rapidly progressing into a serious systemic illness. He needed two things immediately: vigorous hydration with fluids and strong antibiotics. He was able to drink fluids without nausea, and I immediately administered an injection of an antibiotic into his gluteal muscle and gave him antibiotic tablets to take orally as well. I knew that if the bacteria infecting his body was resistant to the antibiotics, his condition would worsen, but if the medication worked it would work quickly. I made a deal with his wife that she would call me in one hour with an update, and if he was no better, she would need to take him to the ER immediately. She called. He was feeling a bit better. I called another hour later. He was better still. I checked on him several times that evening and he followed up in our clinic the next morning–with a temperature of 98.8. Two days later his urine culture grew out E.Coli which was sensitive to both antibiotics that had been prescribed. A week later he was back to his usual
health.

On Memorial Day I received a call from a frantic mother whose young son had embedded a fish hook into his arm during a fishing tournament. As she as describing the situation to me, she suddenly began shouting and unleashed a few profanities into the receiver. A moment later she said, “make that two &*^! fish hooks! Im wearing flipflops and I just stepped on a lure and now it’s stuck in my foot”. Shortly afterwards, following the removal of both hooks with the help of some lidocaine, and a tetanus booster for mom, both patients were on their way from office, laughing about their fishing tournament gone awry.

It would not have been wrong to send both (or all three) patients to the emergency room. In fact, most physicians probably would have. But there is a way for such conditions to be treated in the outpatient setting in a responsible, legitimate, and appropriate manner. It is less a matter of scope of care or competence (all family physicians are well-trained to skillfully and professionally manage such common conditions), rather is it a matter of incentivization.

In the traditional fee-for-service model, the modest compensation that would be generated by  opening the clinic on a holiday weekend, looking up all sorts of codes with urgent care and procedure “modifiers”, sending a bill to the insurance company by way of a billing company which skims 8-10% of revenue off the top, and processes the claim through a medical billing “clearing house” where it is “scrubbed” and finally sent to the insurance company who discounts the original charge by 35% only to euphemistically point out that they are actually reimbursing 125% of RVRBS, (in other words, they are paying 25% more for the claim than Medicare would pay) and a few weeks or months after you have treated the patient you receive $89 of your intial $160 charge…so you should be happy.

How much easier to take the patient call as you are having brunch with your family, watching your wife open her home made Mothers’ Day cards from the kids and say, “Gee, it sounds like you better get over to the ER right away”.

It wouldn’t be wrong indeed. However, it is worth noting that $89 would have quickly turned into $8,900 or $18,900 because the patient with the kidney infection would have been diagnosed with urosepsis and almost certainly ended up being admitted to the hospital where a cavalry of medical personnel would have provided endless variations of the “$50 tylenol tablets” well described in Steve Brill’s recent Time cover article, “Bitter Pill”. (And what of two separate ER visits for fish hook removal for the mother and son? Thousands of dollars.)

Physicians are patient advocates first, everything else is secondary. But without realizing it, or necessarily intending to do so, DPC physicians are also aligned with the best interests of insurance companies who are quite pleased when avoidable claims are prevented.

In the end, the greatest benefactor of the DPC-style Mothers’ Day celebration (besides, of course, our patient) was our patient’s high deductible insurance carrier. That Sunday encounter prevented the patient from immediately spending $5000 out of his own pocket to meet his deductible and having the insurance carrier “on the hook” for the remaining balance–as well all future healthcare expenses for the rest of the fiscal year. Instead, his deductible still stands at $5000 and he has yet to put a dent into it. His out of pocket charge was zero. And the insurance company paid nothing.

DPC is not insurance, does not strive to replace health insurance, nor is it adversarial to it. On the contrary, many DPC practices are eager to work with insurance carriers to co-create blended plans which integrate DPC with high-deductible insurance and ultimately correct the perverse incentives which are rife in the traditional fee-for-service system.

Primary and Urgent Care are analogous to oil changes and flat tire repairs. Try to hand the attendant at Jiffy Lube your Allstate auto insurance card instead of a check. It is far better for both you and the mechanic if the contract for services stays between the two of you, rather than requiring a burdensome, laborious, inefficient process involving a third party which increases costs to both car owner and mechanic. However, your Allstate card will come in handy if you are ever involved in a major motor vehicle collision.

Dr. Tusek is a board-certified family physician who also has experience as an emergency room doctor.  He is a member of the Academy of Sports Medicine, the American Academy of Anti-Aging Medicine, and the Institute of Functional Medicine.

Dr. Tusek relishes the close connectivity with his Cloud DPC patients, whether they are training for the Olympics, dealing with an illness, or simply trying to lose a few pounds.  He believes that enhancing your quality of life is just as important as extending the quantity of your years.

Dr. Tusek combines expertise in advanced diagnostics and optimization of brain and body function using a broad-based approach, blending cutting edge technologies with a natural orientation.  He uses a wide variety of gentle, needle-based therapies to treat musculoskeletal and neuromuscular conditions and injuries (including PRP and botox).  He performs various office-based surgeries, cryosurgeries, and treatments of minor trauma.  In 2004, he became one of the first practitioners in Colorado to offer bio-identical hormone implants, and has been working closely with compounding pharmacies (those pharmacies that prepare personalized medications for patients), to provide the purest, most effective forms of natural therapies.

In 2009, Dr. Tusek co-founded one of the nation’s first DPC programs, which he sold in 2016.  He then went on to launch Cloud Medical DPC, and currently oversees several other healthcare ventures including Cloud Collective.

As a previous member of the steering committee of the Direct Primary Care Coalition based in Washington, DC, Dr. Tusek is a recognized leader in healthcare transformation, and was invited to the White House to discuss the future of American medicine.  He was named among the “Top Doctors in Concierge Medicine” and is a former qualifier for the Ironman Triathlon World Championships in Kona, Hawaii.  He enjoys skiing, cycling, and spending time with his wife and two daughters in the playground that is Colorado. 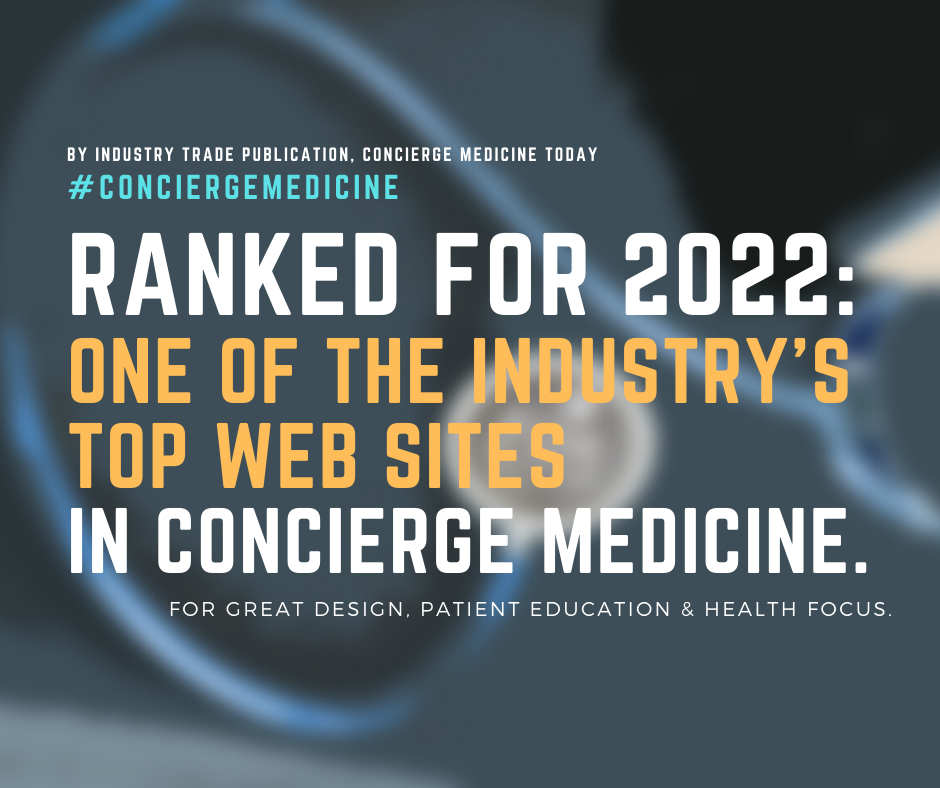 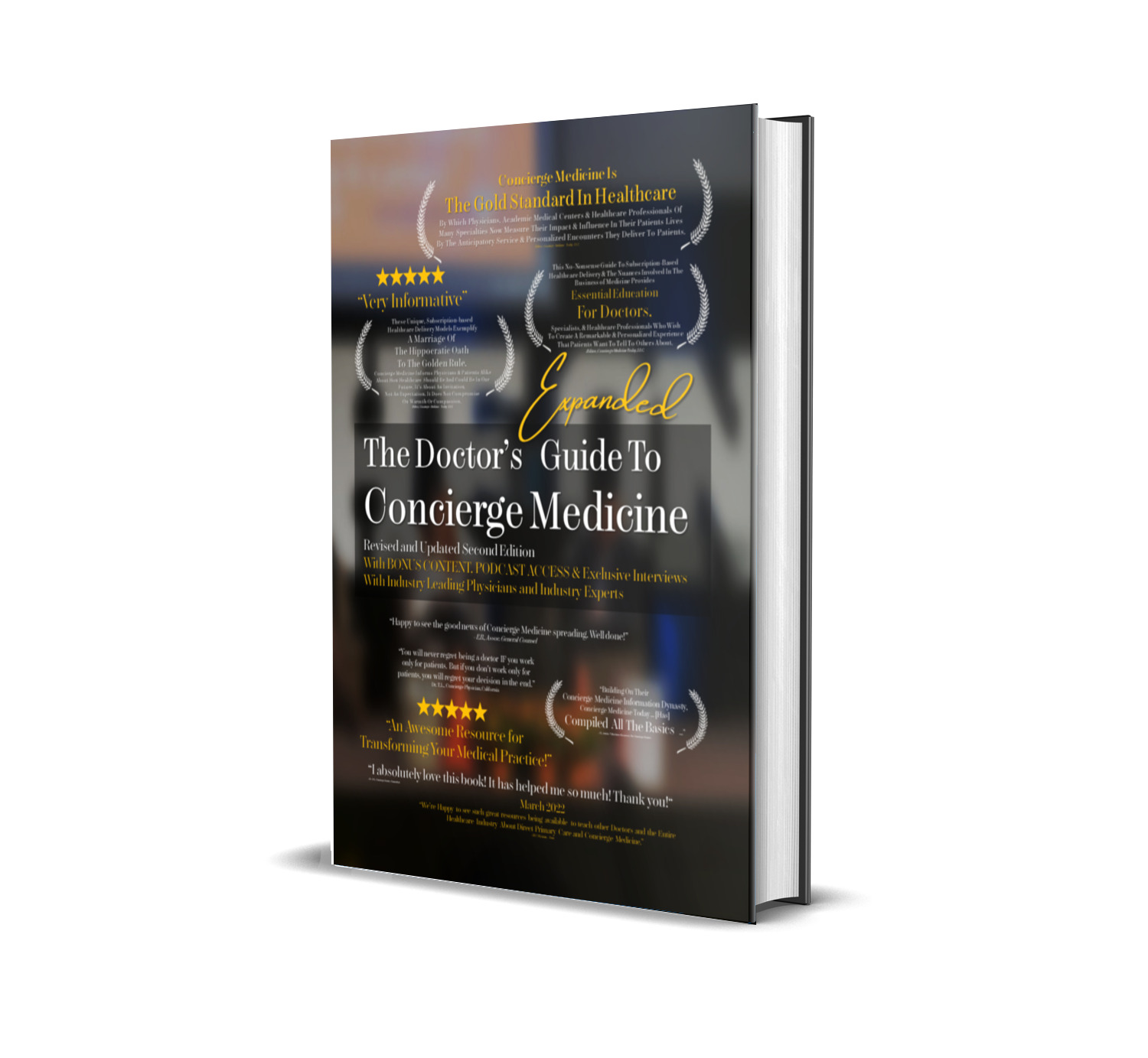 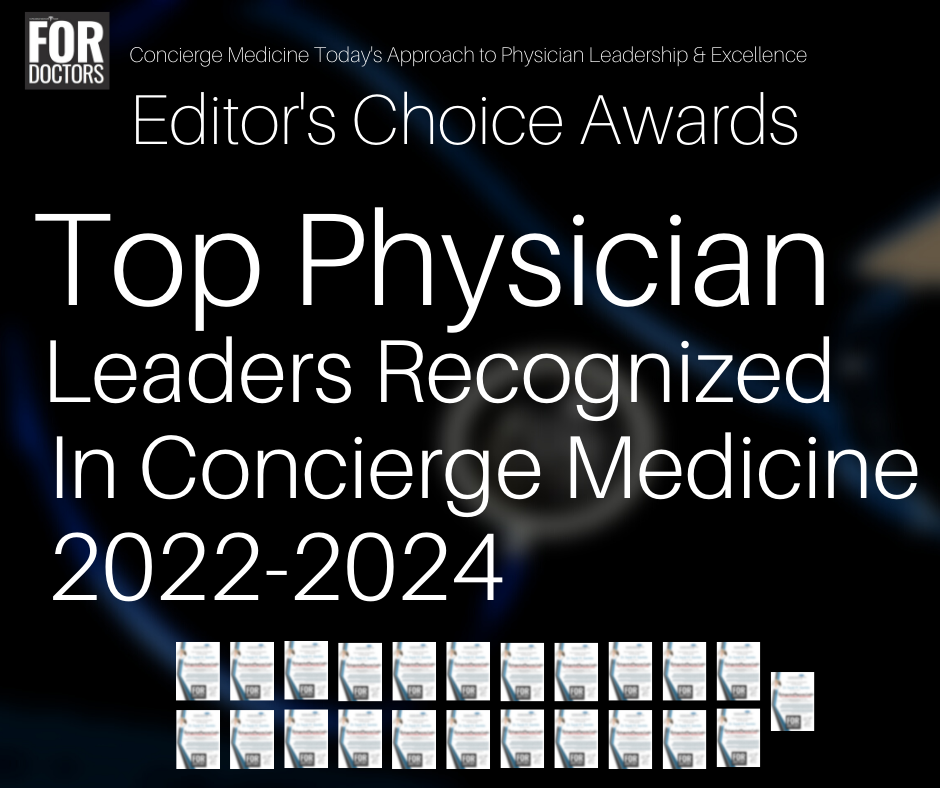 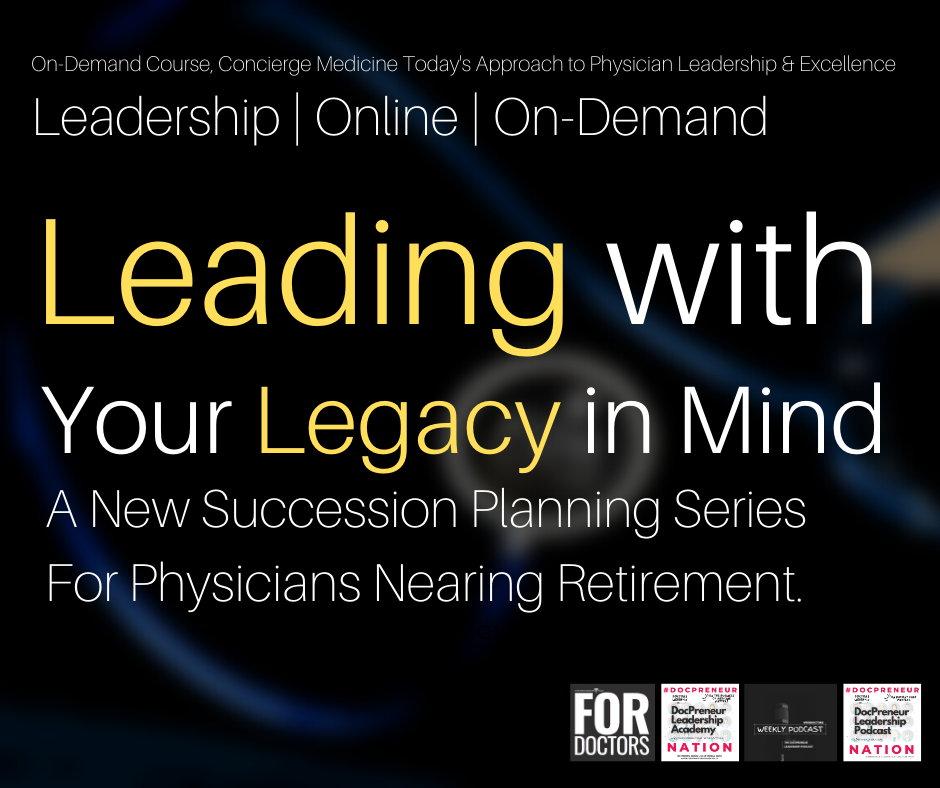 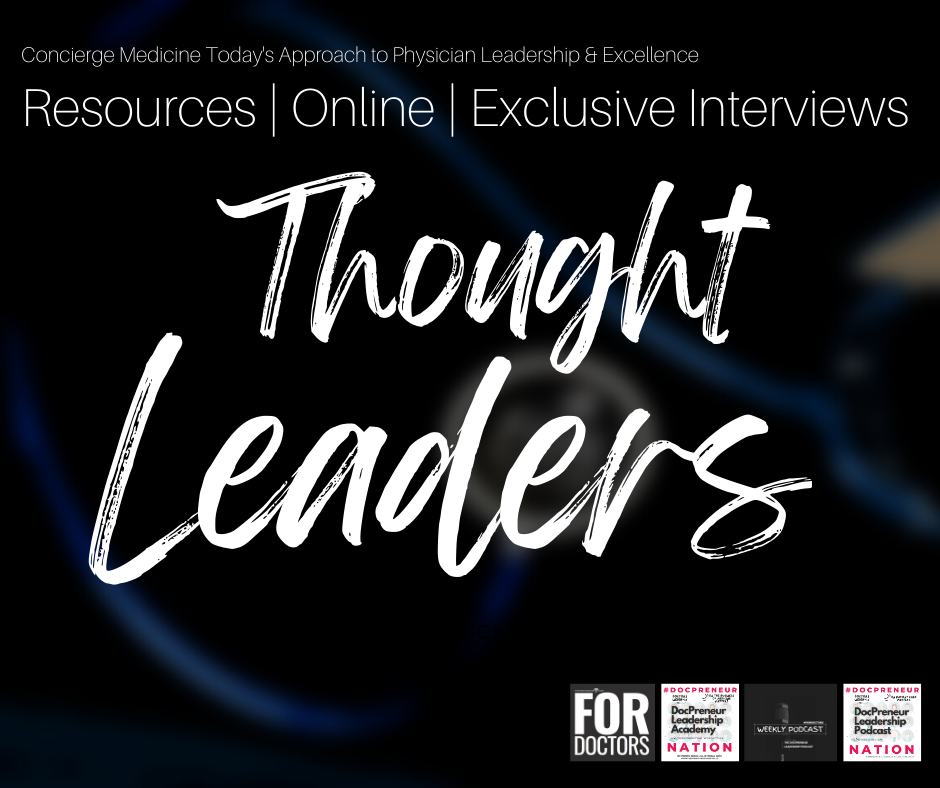 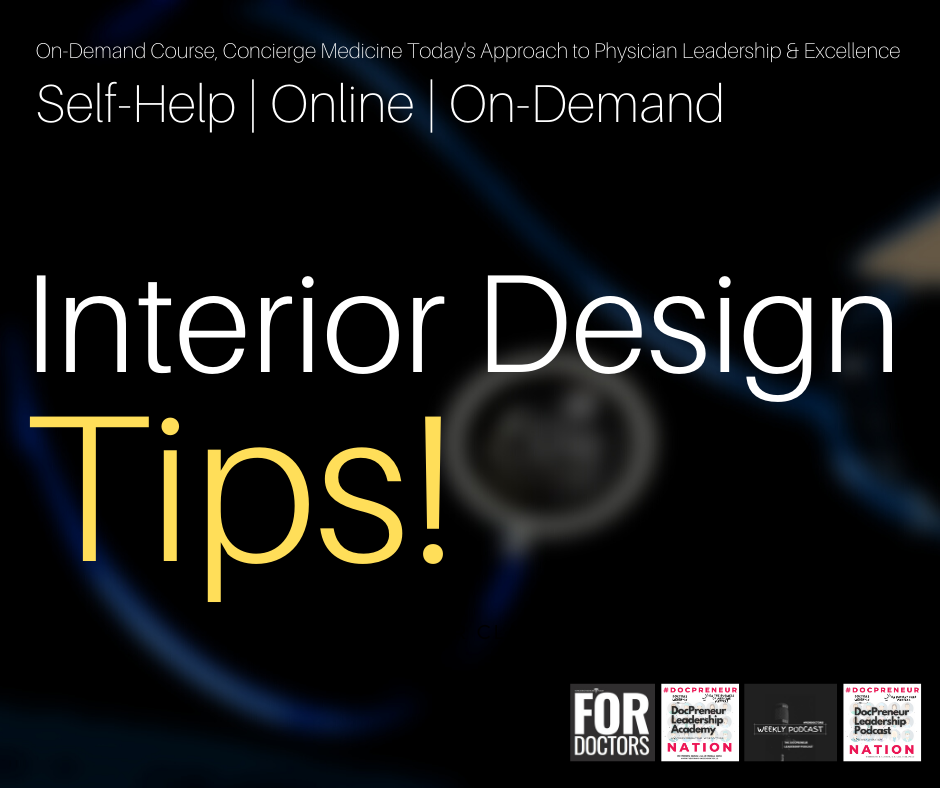 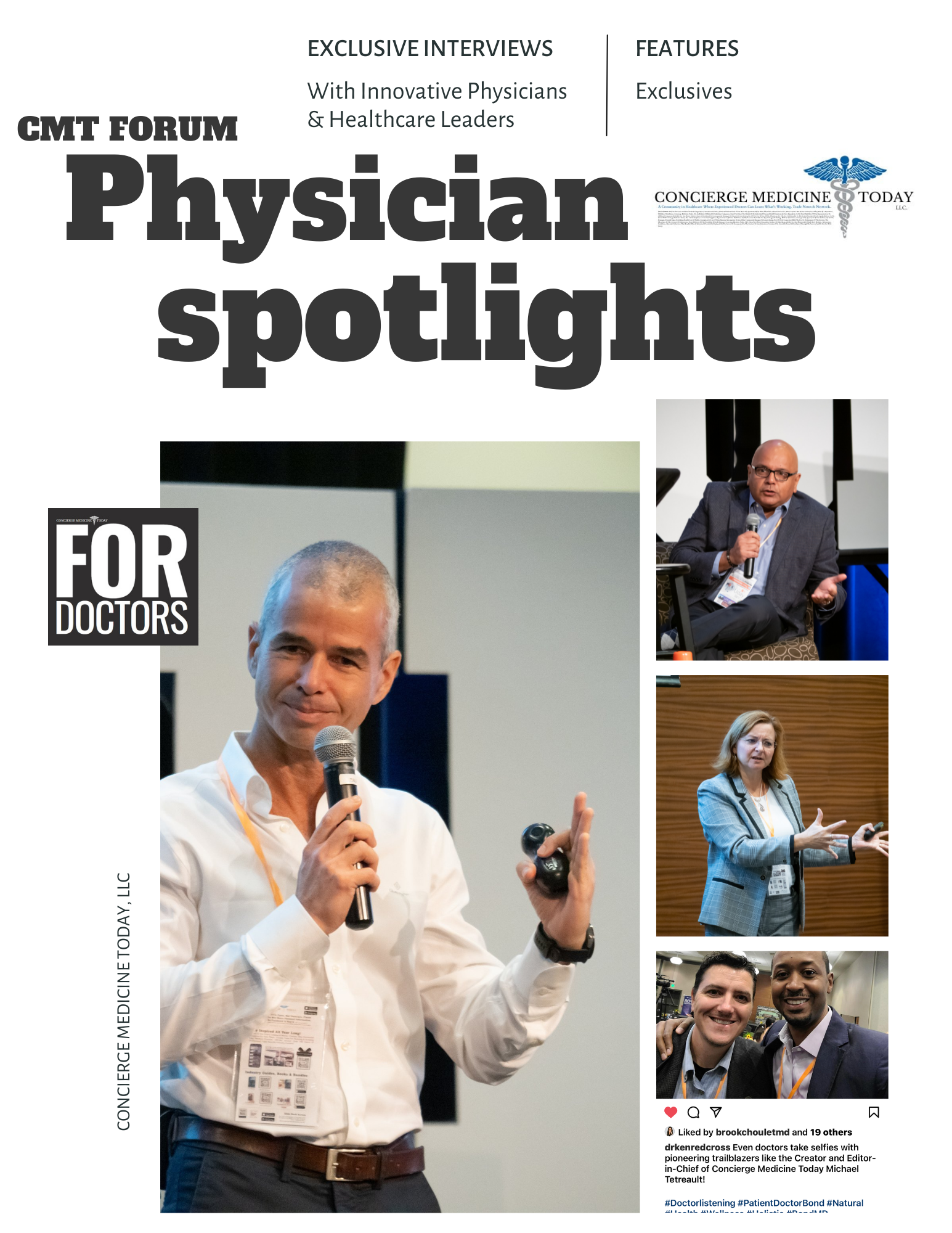 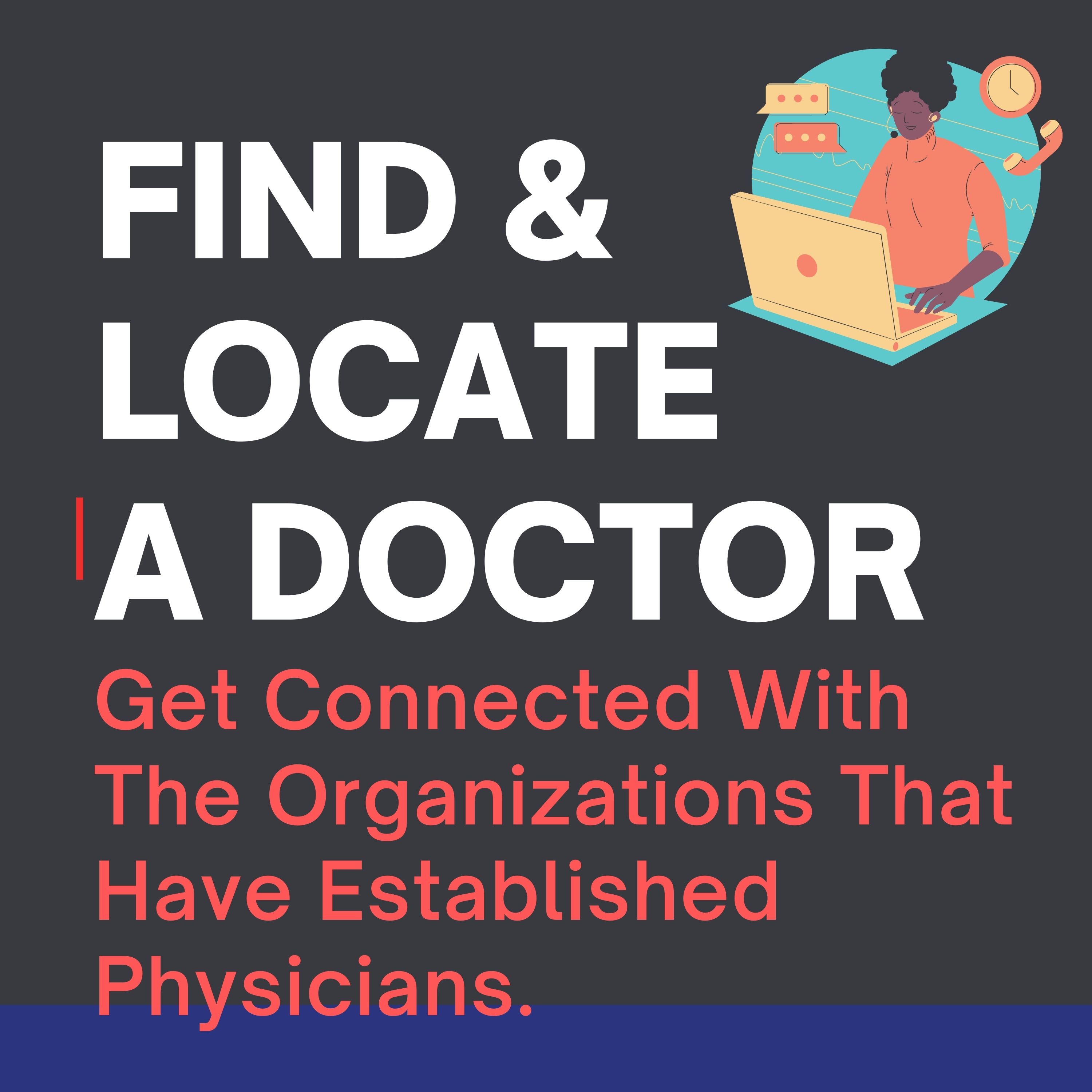 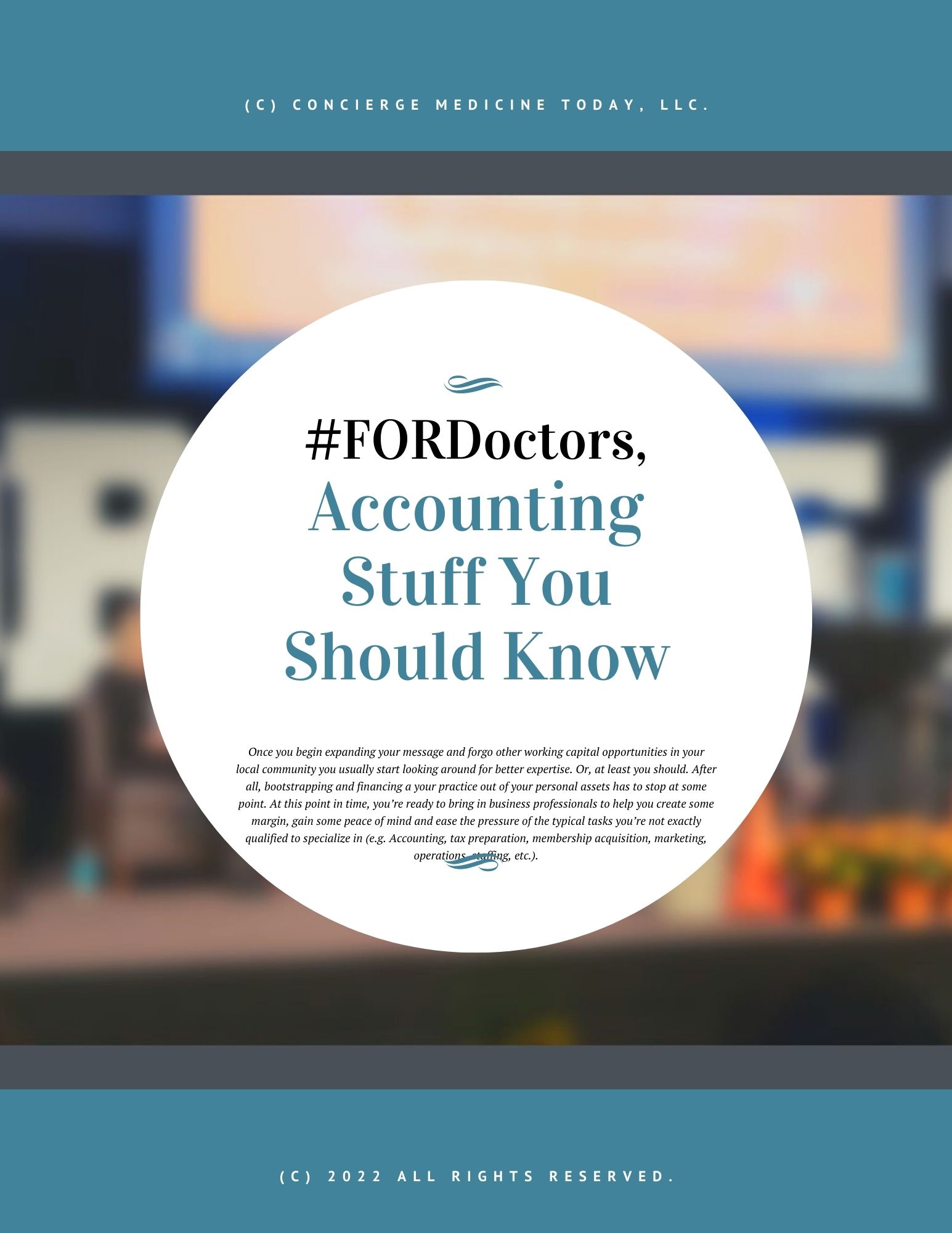 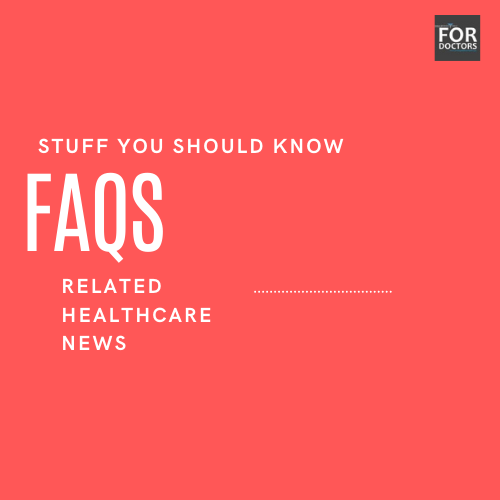 (Webinar) How HSAs and Concierge Medicine Complement Each Other

(Listen) EP 260 | Dr. Stephen Schimpff | Two Sides to Healthcare. One Works Well; One Does Not.

Registration Open: (Oct 20-22, 2022) The Industry’s Annual Conference & Live Event Is Back This Fall in Atlanta